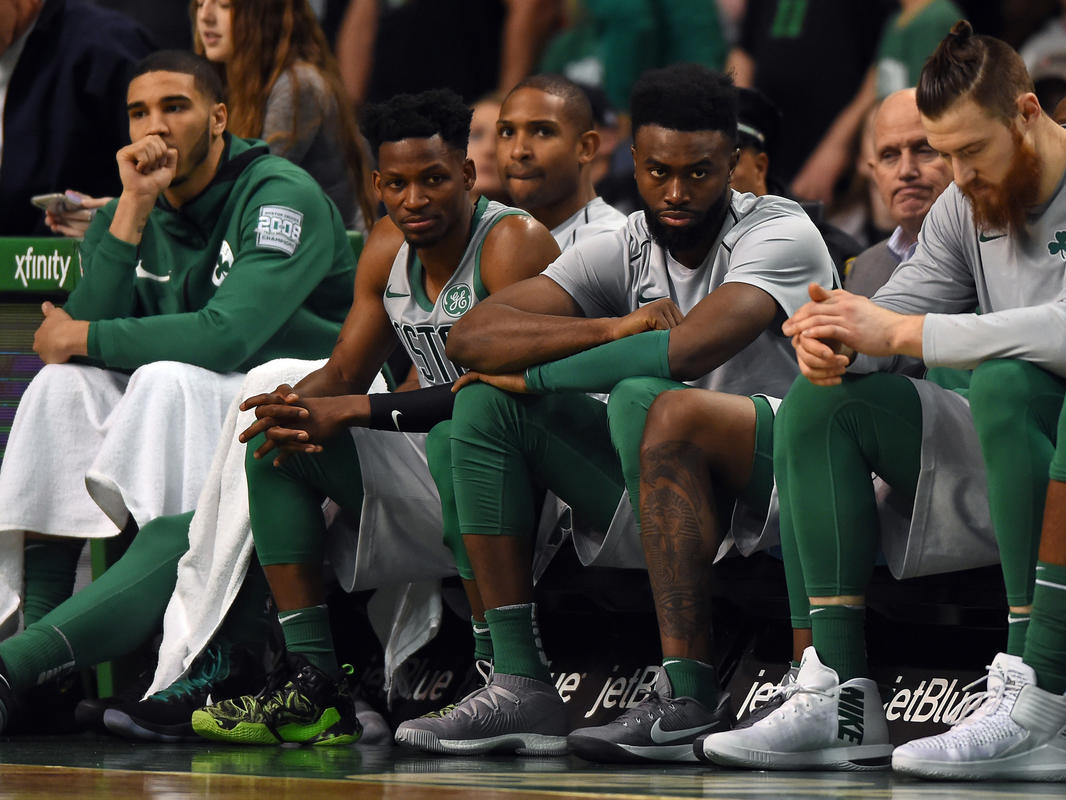 And right when we all thought the Celtics were going to come out after the Atlanta game and start a nice long winning streak to make up for this slow start they go out and lose to the Dallas Mavericks. Yes the Celtics finish their first 20 games of the season now with a 10-10 record as they can’t seem to string multiple good performances together. My Mavericks now move to 9-9 on the season with the 113-104 win over the boys in green. Before the game the Celtics did take a hit with Gordon Hayward sitting out with ankle soreness but, even with Hayward out the Celtics still should have been able to handle a young Mavericks squad who was lacking point guard Dennis Smith Jr on top of still having team legend Dirk Nowitzki out. Brad also decided to make another lineup change moving Baynes back to the bench and deciding to go with a smaller lineup by giving Marcus Morris the start. Yet the Celtics still managed to lose control of the game in the second half.

The Celtics were led offensively by Jayson Tatum as he went for 21 points on 9-14 shooting.

Kyrie was second on the Celtics in scoring with 19 but while trying to get the team going late began to force some shots as he only shot 9-24 from the floor. Jaylen and Morris also pitched in with 16 and 13 respectivly. The surprise of the night was probably Marcus Smart off the bench with 19 points on 5-8 shooting as he returned home to his home city of Dallas and seemed like he wanted to put on a show for all his friends and family in attendance, which he had plenty of as it was reported he had a request for 50 tickets. As a team the Celtics had an above average night offensively shooting 47% from the field and 36% from deep (Basketball-Reference.com).

The only issue was that the Celtics as usual let a guard take over the game late to let their opponent pull away late and this time it was none other the Northeastern alum Jose Juan Barea. Yes this guy went for 20 points and 8 assists off the bench to kill the Celtics chnaces of winning late. 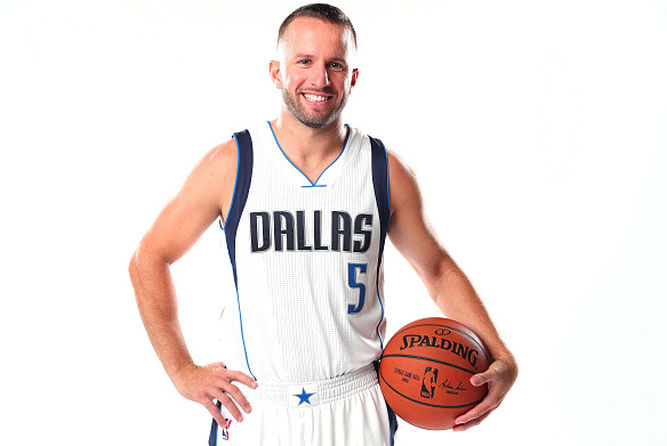 This game was very winnable for the Celtics all night but down the stretch late the Celtics couldn’t buy a bucket as usual and Jose Juan Berea suddenly turned into Allen Iverson down the strech and couldn’t miss. This game just adds to the list of frustrating losses in winnable games for the Celtics. They seem this year to have the problem of playing down to their competition level which baffels me because they have no problem playing up to top teams like the 76ers, Buck, and Raptors. This team mainly needs to get back to playing that great defense they were playing last year. Last year a great defensive effort would have meant the Celtics held their opponents under 90 points while this year anything under triple digits is a good defensive night. Brad needs to get this team to get back to that stiffling defense that brought them to the eastern conference finals last year. Also, the offense needs to get into rythem because it seems like for every one guy having an on night the next guy is having an off night. The Celtics also took a hit tonight as Jaylen Brown left the game late in the fourth quarter after taking a hard fall on his tail bone.

Jaylen Brown left the game after this hard fall on his tailbone (@AAANe_MAnews) #AAANortheast pic.twitter.com/VZC951haOk

The Celtics are going to need to have all hands on deck for the next game against New Orleans with most likely Jaylen Brown and maybe even Gordon Hayward potenially out for the game with injuries.