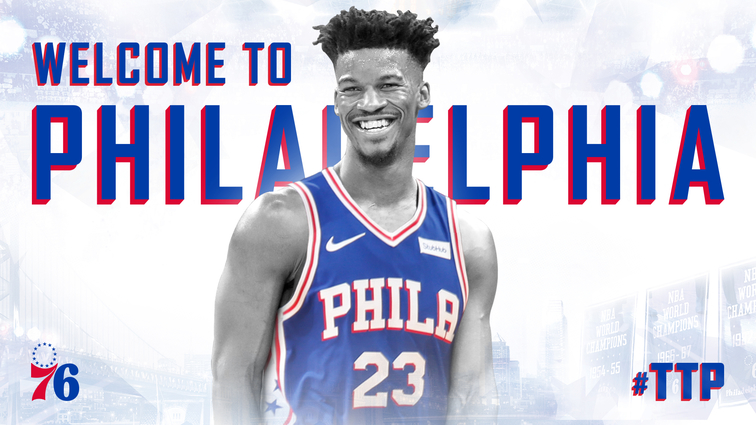 As ya boy Patrick “Chuck Wagon” Whalen has been giving you your daily dose of Celtics recaps, it is clear to see that, yes, indeed. The Celtics are coming off a slow start to the 18-19 Season. Does that mean we should be worried? No. Of course not. We are the Boston Celtics for goodness sake. We are the only team the Eastern Conference should be and WILL be worried about. Of course, we have nothing to be worried about, according to Kyrie, excusing the absence of their success to the fact that it is still a “long season ahead of us.” That is almost basically saying when you get your first “F” on a quiz in a class for your major, or basically excusing yourself to do homework, “It is still a long day ahead of us.” But it’s all still ok, we can all pretend to not be worried at all by chucking a ball into a Denver crowd in which it probably hit some nice innocent old Denver Grandma. If it hit anyone but Manny Machado and Aaron Judge, I would feel absolutely terrible.

Regardless of the matter, Brad Stevens has addressed the C’s recent sloppy play style dating all the way back to the first game of the preseason. Small word of advice C’s, don’t go into a season with your heads held higher than the people eating at the Top Of the Hub in the Pru, it just doesn’t. work. 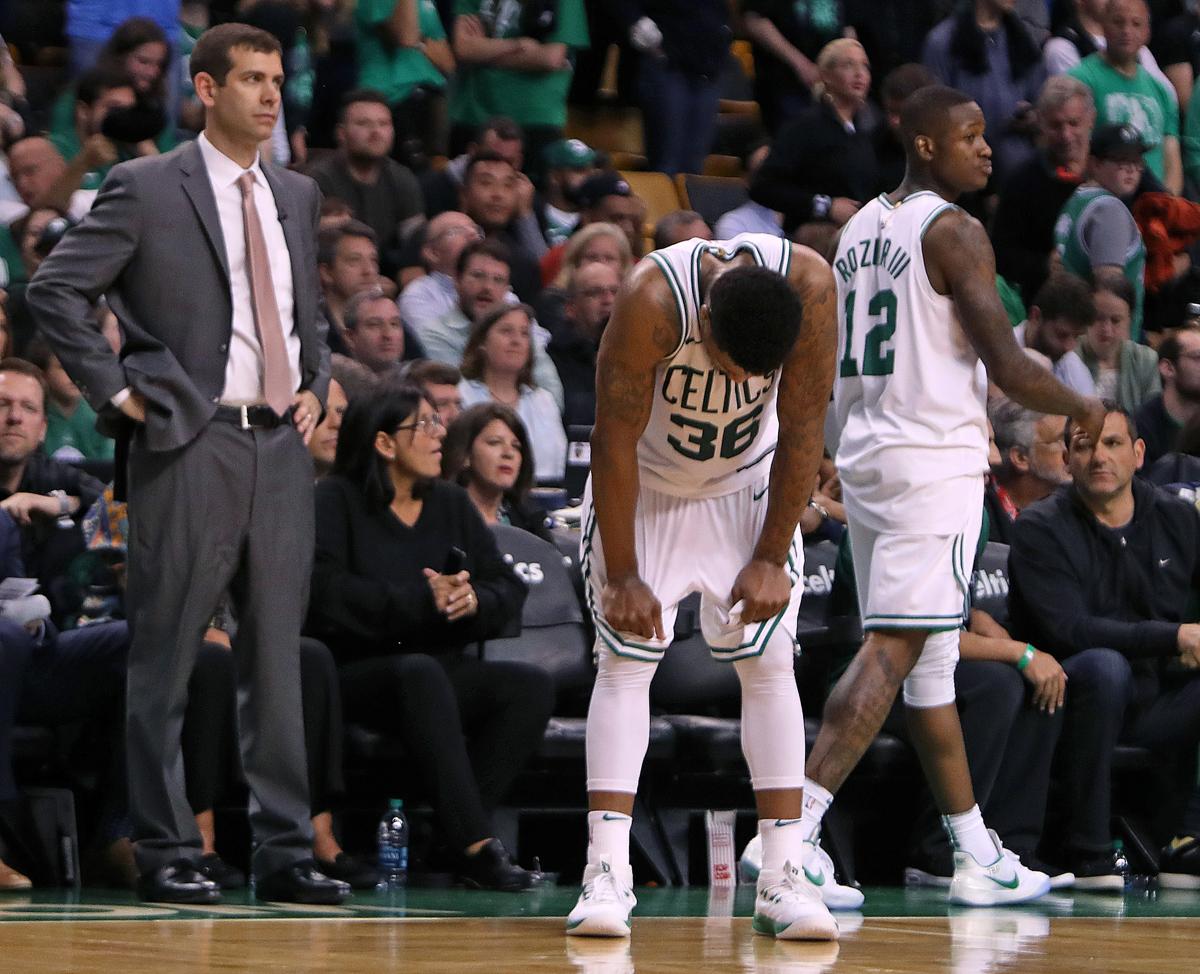 The Celtics, even though they are absolutely BANGING in the new City Edition Jerseys, I guess should have nothing to worry about. We’ve got the all-star coach, the returning all star players who just appeared after the push all the way to game 7 of the ECF, it’s basically sunflowers and rainbows in the Bay State, WRONG! FOR MANY REASONS! (I’m Not freaking out, You are.) You can see the concern in their eyes, in the way the play. the chemistry just DISAPPEARED! Have you ever had that type of wedding cake where it is layered like, 6,382 times? yes. neither have I. but imagine the Celtics being that cake and having layers and layers piled onto them, and the worst part about this Celtics cake, is that it is Marble flavored cake.

So let’s add another layer to this cake. Yes, the Celtics are 5th in the Eastern Conference as of the moment you are reading this, but again, like chuckin chuck balls Kyrie stated, it I early, and could change as of next week.

As MOST if not ALL people expected this day to finally come, the Jimmy Butler Trade Saga/Basically a Mid-Late 40’s Soap Opera is finally over. We all knew he and Tommy Thibs have spoken in terms multiple times in regards to Jimbo wanting out of The ‘Childish Atmosphere” of Karl Anthony-Towns and Andrew Wiggins. Their were SO many potential landing spots for the former Bull and T-Wolf, But of course like most players, (excluding cupcakes and snakes) play the game to win. So where does the All Star Guard Land?

OF COURSE THE ONE AND ONLY FREAKING 76’ERS WOOOP DEEE DOOO!!!

It is beyond belief just how much this changes the entire NBA season for not only the team, but the ENTIRE league. the ENTIRE SEASON!! THIS AIN’T NO CUPCAKE MOVE.

What does this mean for the Celtics? It means a WHOLE lotta things.

With Jimmy Buckets flying over to ding the Liberty Bell, This could be a HUGE problem for The C’s. Because, other than that kid who has the free throw yips(1 for 3 to be exact) The team has quite a lot to be worried about with a starting 5 looking like so. What does this mean? it means that we are looking at a team that is early, but already looking like a team that is slowly but surely coming together, as well as now adding fire to this entire ‘Trusting the Process” BS. Looking at mathups down the road, and defending starts like Dario Saric out the door, the Sixers roster looks very deep speaking on an offensive side of things.

So do we suddenly become worried that this multi winning all star who is championship hungry come on over to the rivals den and potentially make everyone on that team better then they already are? INCLUDING Mr. Markelle Yips? No not at all. our clear worry is the Toronto Raptors.

The Parquet Podcast and Blog